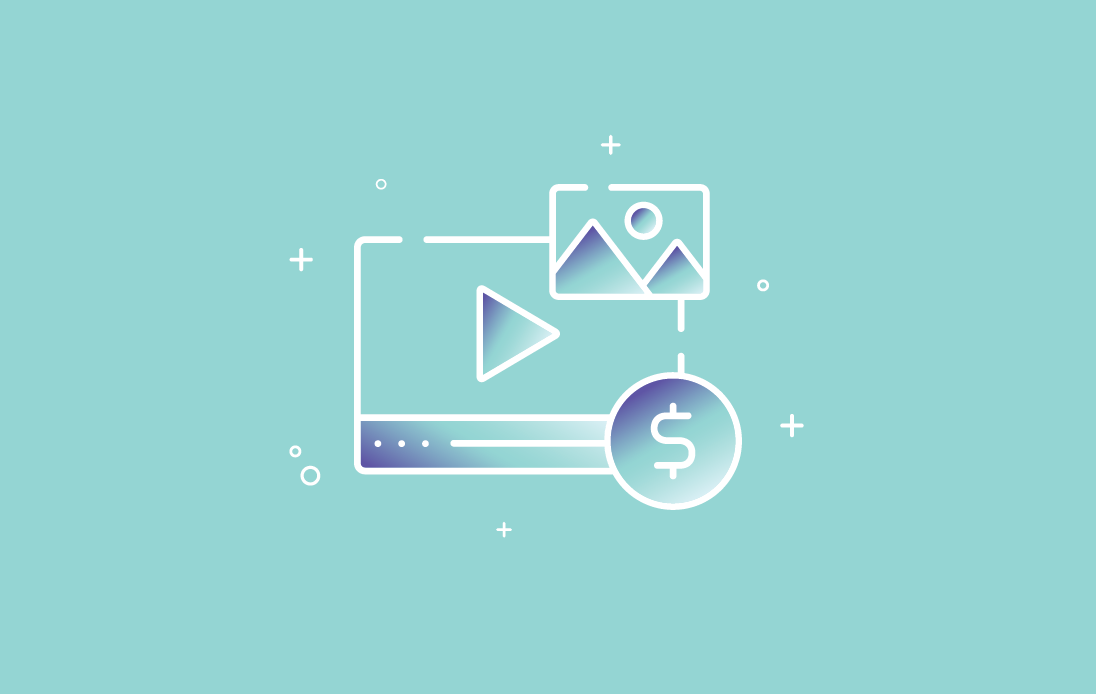 The recent changes in consumer data privacy legislation has been a hot topic of discussion over the last year. The European Union’s General Data Protection Regulation (GDPR) and California’s Consumer Privacy Act (CCPA) are the most prominent pieces of legislation that will affect how 3rd party (3P) cookies are used to track users online. Considering this, and Apple’s decision to restructure IDFA rules allowing users to easily opt-out of sharing their data, many marketers are starting to think about strategies for navigating a more private world that seems to be coming sooner than many are ready for.
We at Lev want to help you better understand what changes are coming, and what advertisers should start doing now to prepare for the future. 3P party cookies have been a staple of digital marketing since their conception and it's time organizations start planning for what is likely the biggest blow to digital advertising yet. Lev is determined to partner with our clients to ensure they have a comprehensive understanding of the changes that are coming. This blog post will outline steps you can take to begin preparing your marketing teams for when these privacy changes occur sometime in 2022.

When a company with the largest bank of web tracking data outside of the federal government leaves their server unsecure—leaving billions of records on the open internet without a password— concerns over privacy are valid. In 2012, Target’s data-driven pregnancy prediction model spurred a host of controversy when a Minneapolis man found out his teenage daughter was pregnant by the coupons they were receiving in the mail. And in 2017, Equifax was hacked with 147.7 million people’s personal information leaked; this information contained social security numbers, financial information, addresses and more. Not to mention the Cambridge Analytica scandal that inspired a documentary and sparked controversy around the 2016 presidential election. Consumers care more about user privacy now more than ever, and policymakers are looking to assign legal accountability while corporations innovate to create more privacy-friendly technologies.
The CCPA, among other things, will essentially prevent the monetization of personal information (PI) and will (1) allow users to opt out of having their data being collected and sold, (2) give users the right to a request disclosure of data already collected and (3) give users the power to request deletion of that data. California is modeling the EU in terms of data privacy policy—the GDPR has been effective since 2018, has similar mandates, and has shown promise in the EU, but struggles to create change due to lack of enforcement, slow adoption by smaller sized businesses and fragmentation across its different countries.
In addition to policy changes at the federal level, technology companies have taken steps to increase transparency and user privacy as well. Google will follow in Firefox and Safari’s footsteps and prevent the use of 3P cookies in the world’s most popular browser, Chrome. Firefox and Safari announcing this did not have nearly the impact on targeted advertising that Google’s announcement did—Chrome is the most popular browser on the internet. For desktop at least. Safari is responsible for 55% of all mobile traffic, which comes  from iOS, and advertisers don’t have access to this valuable audience data anyway. As a matter of fact, Apple has made it  more difficult on advertisers by announcing that iOS 14.5 will allow users to opt out of apps collecting user data across other apps. This, in combination with the deprecation of 3P cookies, begs the question -- what do advertisers do next?
Apple’s change will allow users to decide whether an app can have access to the device’s IDFA, or an Identifier for advertisers. The App Tracking Transparency feature (ATT) will be enabled by default upon the next iOS release. Some are predicting between 50% to 70% of users will opt out of tracking and this will mostly impact placements on Facebook’s Audience Network. So should we be worried? Or will the digital advertising world adapt? Last month, Apple CEO Tim Cook spoke to members of the Computers Privacy and Data Protection (CDPD) and said this:
“Technology does not need vast troves of personal data stitched together across dozens of websites and apps in order to succeed. Advertising existed and thrived for decades without it. And we’re here today because the path of least resistance is rarely the path of wisdom... At a moment of rampant disinformation and conspiracy theories juiced by algorithms, we can no longer turn a blind eye to a theory of technology that says all engagement is good engagement, the longer the better. And all with the goal of collecting as much data as possible.”
Some don't see it that way, particularly Facebook, but Apple cares very little about Facebook’s feelings, as the social media giant has campaigned heavily against Apple’s new privacy rules.
Just like ad blockers and other ad tech obstacles, the digital advertising world has proven to be resilient. Marketers have time to prepare and think about making changes to their programmatic tech stack while new cookie-less technologies and concepts mature. There will likely not be a single solution to a cookieless world and its replacement, but multiple viable options will be available and will require testing.

In Part 2, I will share some tactics you can begin incorporating into your programmatic strategies, as well as explanations of up and coming solutions marketers should familiarize themselves with.