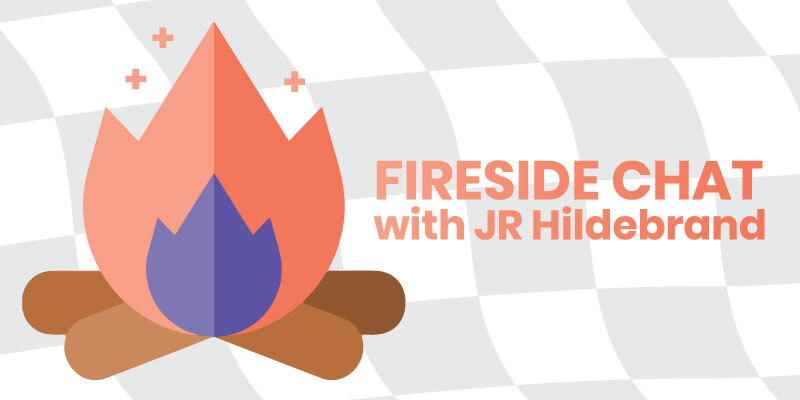 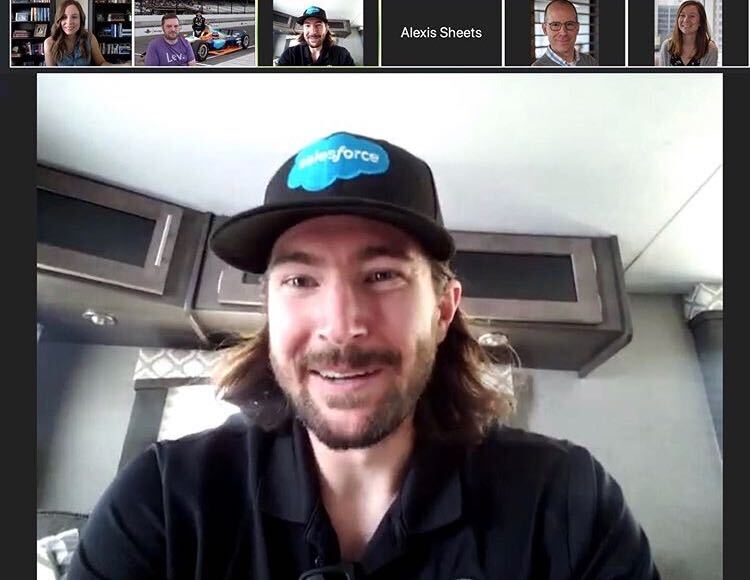 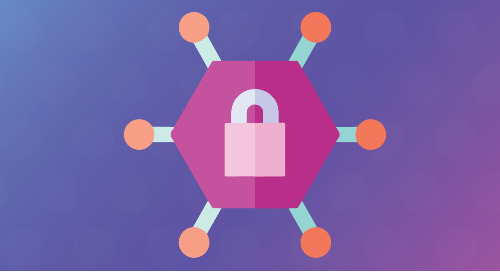 Working From Home: Seamless Interactions Are An Integration Away 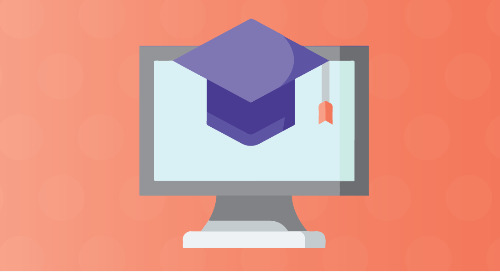 Higher Ed institutions have had to rethink their experience and pivot their operations. Learn about four i... 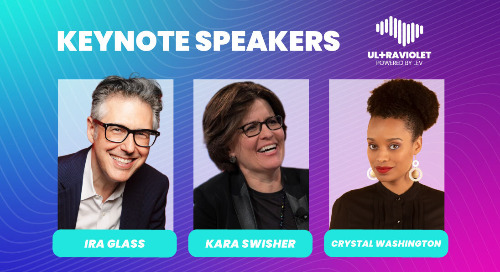 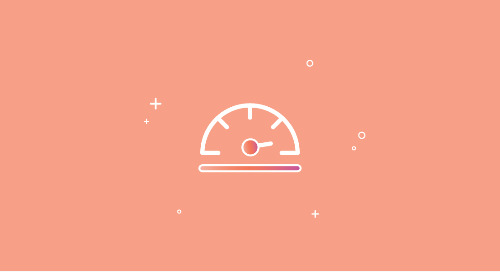 The world's top brands are no longer just one step ahead of the consumer, they are many calculations and processes per millisecond ahead. 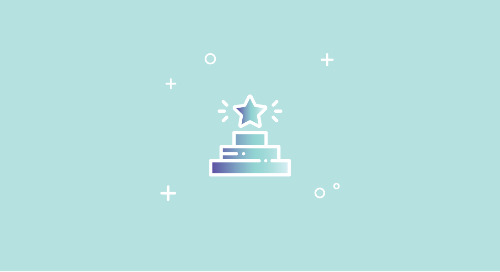 We’re taking a deeper look at how Lev has been establishing a name for itself in the United Kingdom, and what that means for our customers and Salesforce partners. 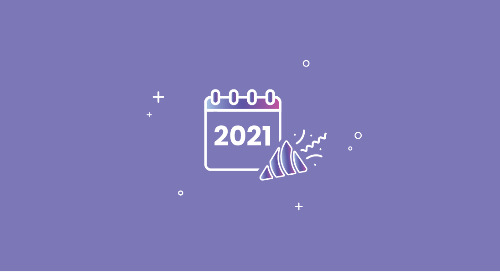 As we enter a new year, ‘tis the season for reflecting upon the past year—including accomplishments, achievements, and lessons learned. 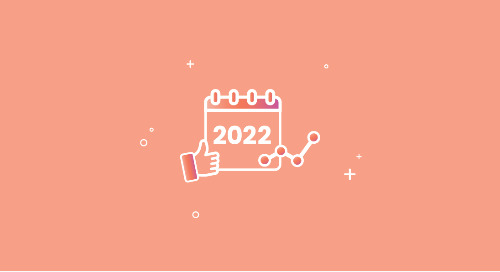 Marketing Trends and Predictions for 2022 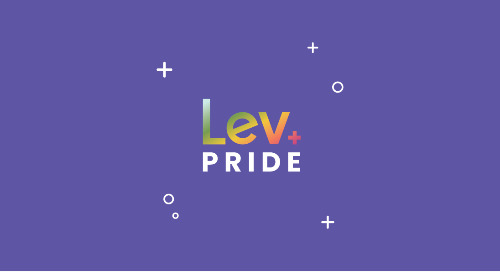 A member of Lev Pride shares their top five favorite things about being a part of this affinity group in 2021. 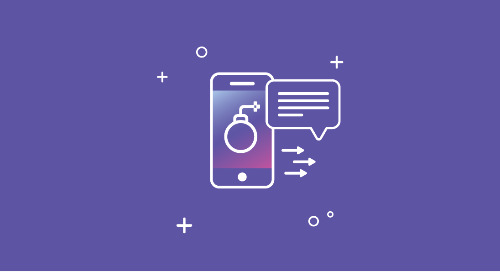 Is Your Marketing Team Prepared to Communicate in a Crisis?

When a crisis strikes, having a solid plan of action is your best offense. These 5 steps will help guide your marketing team to success. 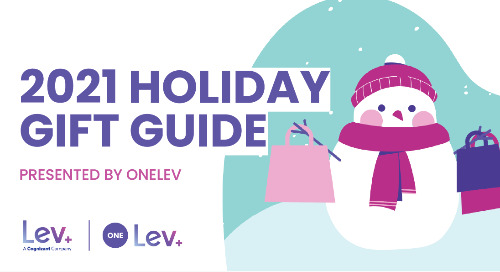 OneLev has created a gift-giving guide that makes it more accessible for you to shop minority-owned and diverse businesses. 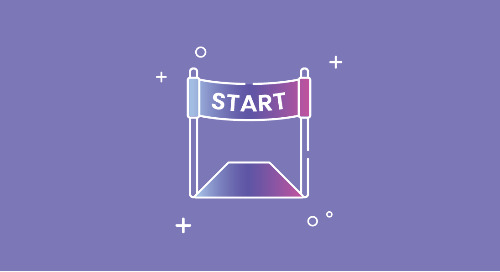 When Should You Start Your Marketing Cloud Implementation? Immediately.

Once you’ve made the choice to invest in Marketing Cloud, it’s important to hit the ground running with implementation. 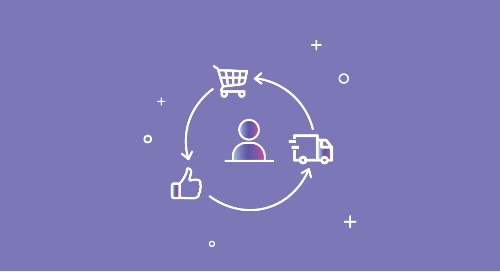 Learn how marketers can beat supply chain delays with 8 digital marketing strategies that will keep customers informed and happy. 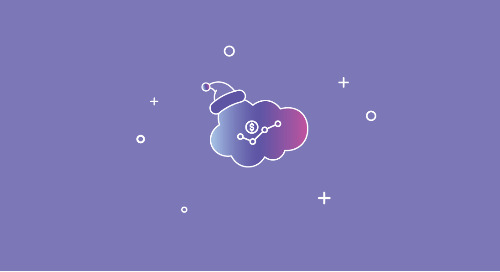 Learn what trends banks are leaning into this holiday season to level up their customers' digital experiences. 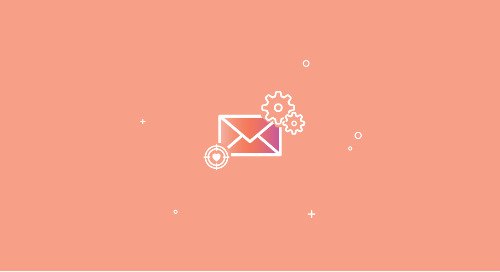 Email Templates: Out Of The Box vs Custom 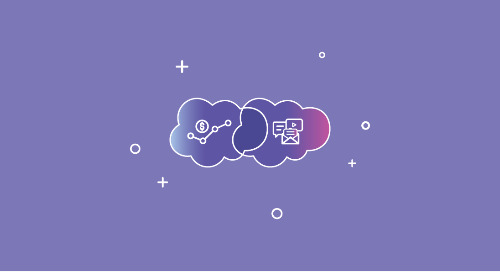 How Salesforce Can Modernize Your Banking

Learn how Financial Services Cloud and Marketing Cloud can take FINS marketing to the next level. 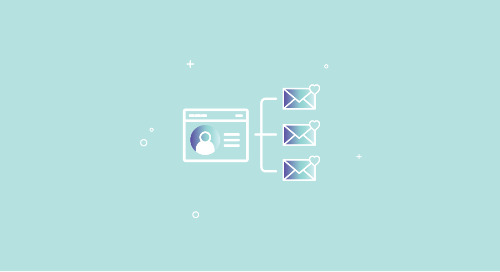 Building a Re-Engagement Campaign with Pardot

Learn how we "Stay in Lev" with our subscribers with a step-by-step process of our re-engagement program in Engagement Studio. 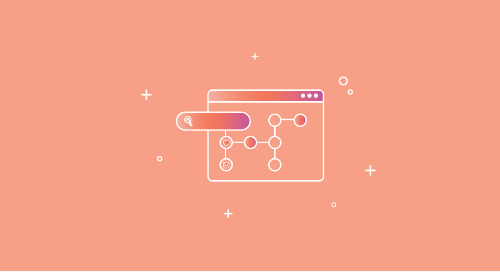 Together, CDP and Interaction Studio form an incredibly powerful personalization engine. Learn what each of these tools offer, and how they can take your personalization to the next level. 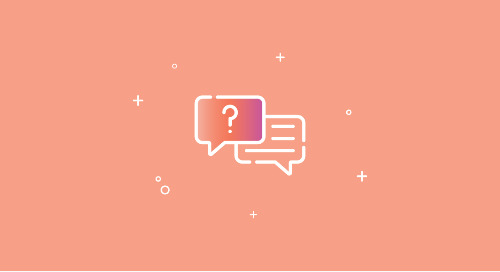 Q&A with Martin Kihn: What Marketers Need to Know About CDPs

Learn more about how marketers can harness the power of CDPs in this interview with Martin Kihn. 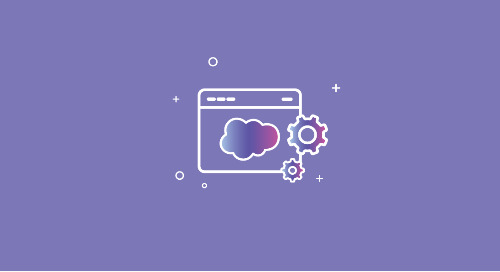 4 Steps To Set Up Your Salesforce Marketing Cloud Instance

Taking the steps to get the small things right can make or break a successful implementation of Marketing Cloud. Below are 4 steps to set yourself up for success. 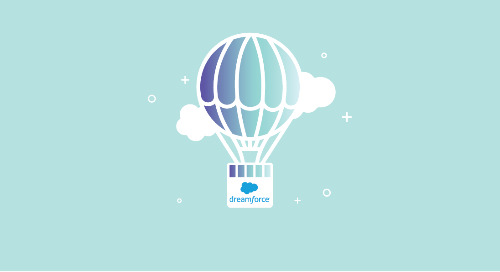 A Marketers Guide to Dreamforce 2021

For those looking to glean some excellent, marketing-focused takeaways from Dreamforce, check out these sessions. 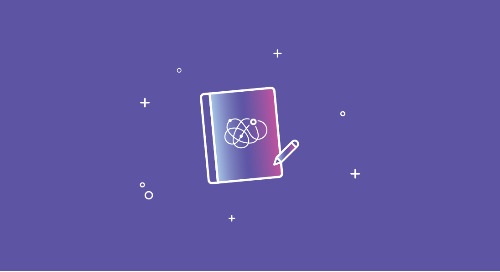 You don't need to be a rocket scientist to use Einstein. Learn more about Einstein Analytics and the benefits it provides marketers. 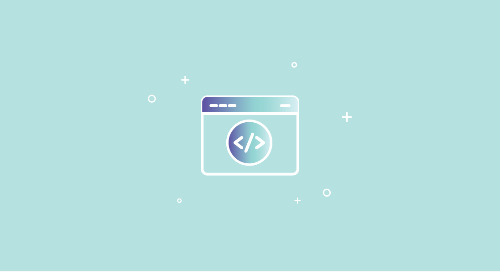 This post will walk through everything you need to know about Ampscript and how it makes personalization easy for marketers.